Do you know 5760+ people in {ip:cityName} are watching this recruitment

✅ What are the jobs in Indian Army?

✅ What are the qualifications to join Indian Army?

✅ What is Short Service Commission (SSC) in Indian Army?

Candidates have the option of joining the Army and serving as a Commissioned Officer for 10 years and is extendable up to 14 years. At the end of this period you have two options.  Either elect for a Permanent Commission or opt out.

✅ What is Permanent Commission (PC) in Indian Army?

A career in the Army till you retire. For a Permanent commission you have to join the National Defence Academy Khadakwasla or the Indian Military Academy Dehradun. 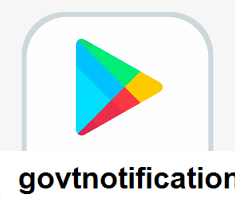 Get Job Alerts By SMS

Get Job alerts by email